Where to Eat, Shop, Play and Stay in Disney-Orlando

The Disney-Orlando area is one of the most visited areas in Florida. With unbeatable theme parks, extensive business/conference facilities, top-notch golfing, and world-class dining & shopping, and entertainment, visitors flock from all over the world.

While there are no vacation rentals in Orlando proper, they abound in the surrounding areas, none of them far from all the different activities and attractions.

Travelers are often surprised to learn that there aren't any vacation rentals in Orlando. Vacation homes are located in 4 areas, mainly within a 25-mile radius around the Disney area. The location is often called Four Corners because the corner of the 4 counties meet at a central point.

Osceola, Polk, and Lake Counties are all generally around the Disney area. Orange County is Disney and Universal. The Disney-Orlando Area is suited for many types of travelers: singles, couples, small and large families, reunions, sports groups, and business visitors can all find things to do and accommodations to suit their needs. 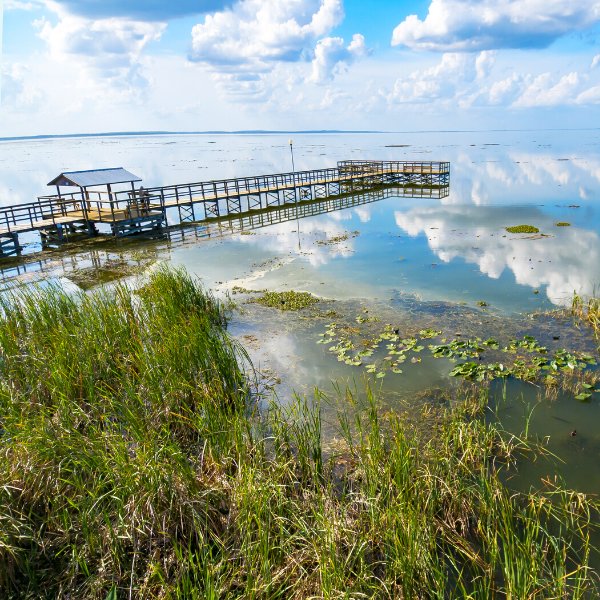 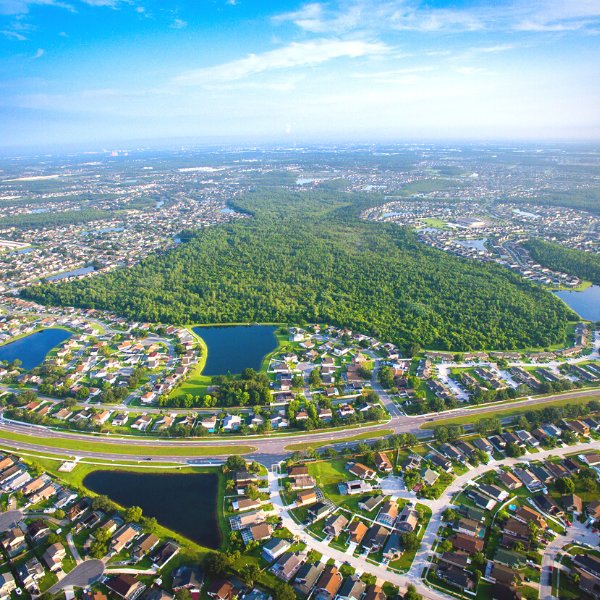 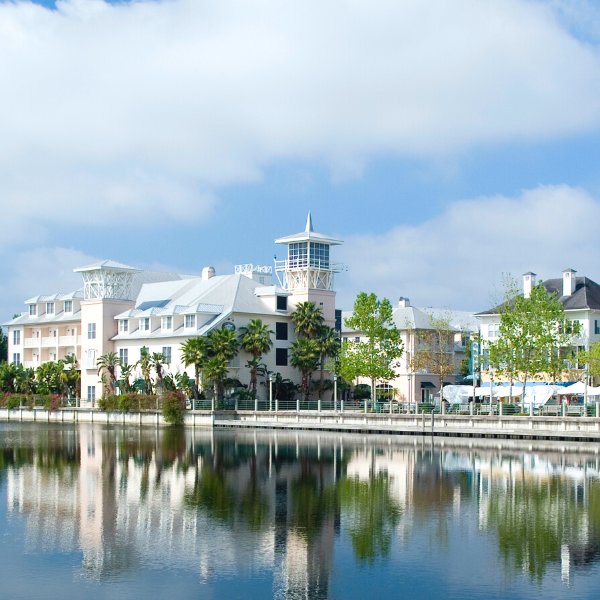 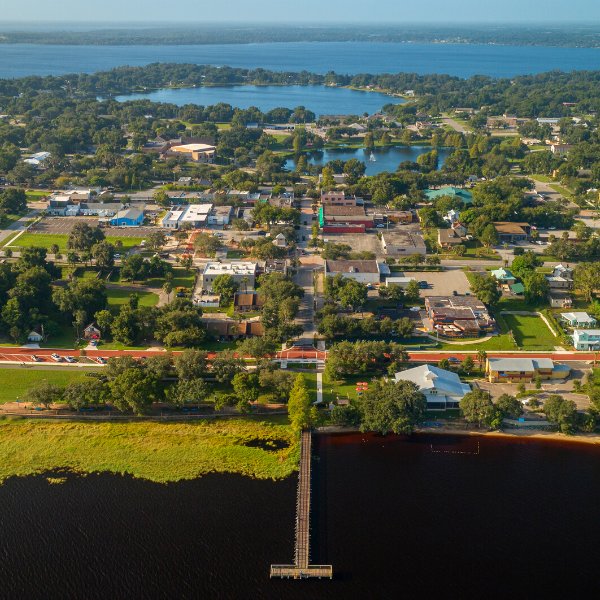 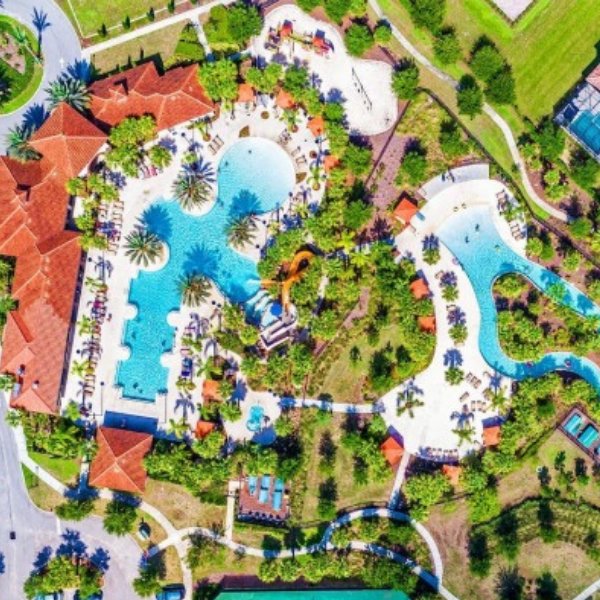 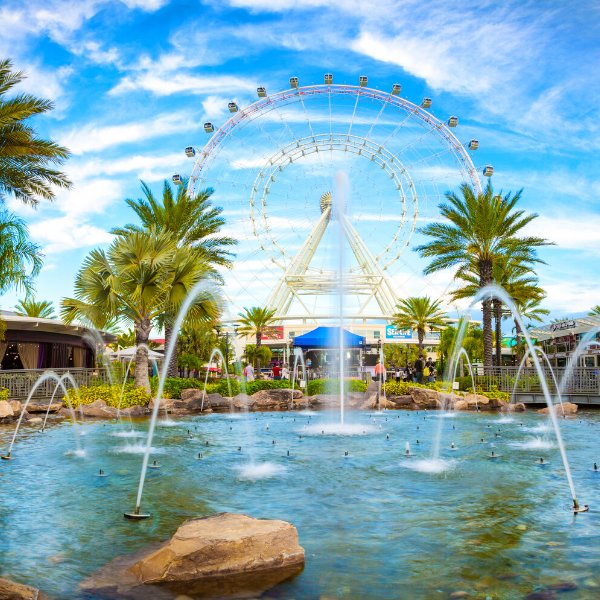 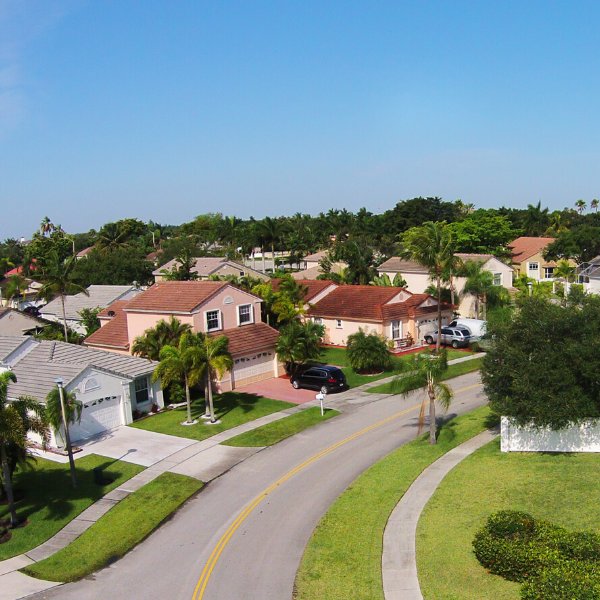 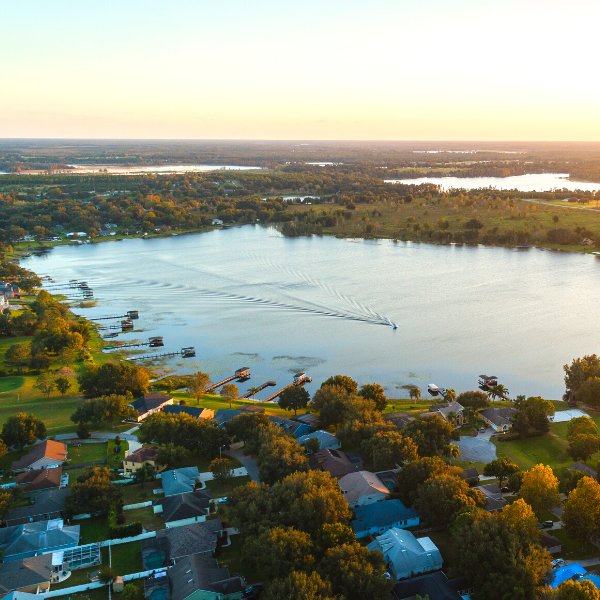 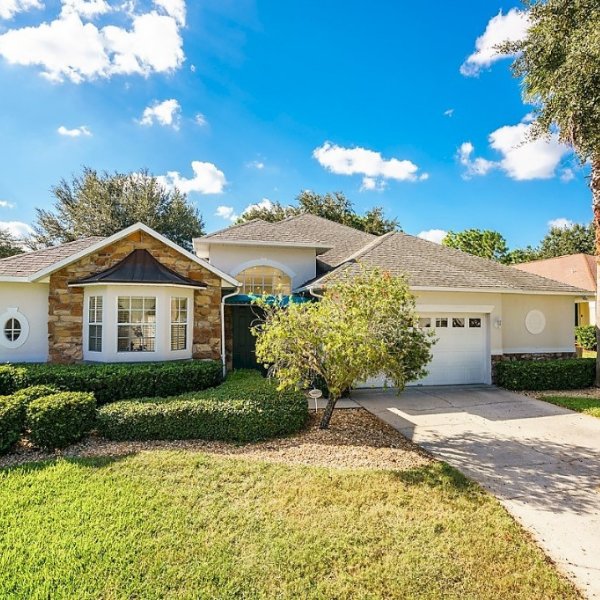 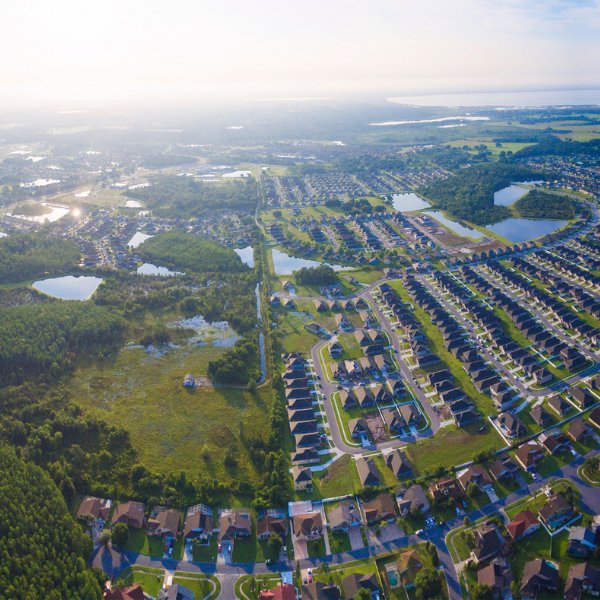 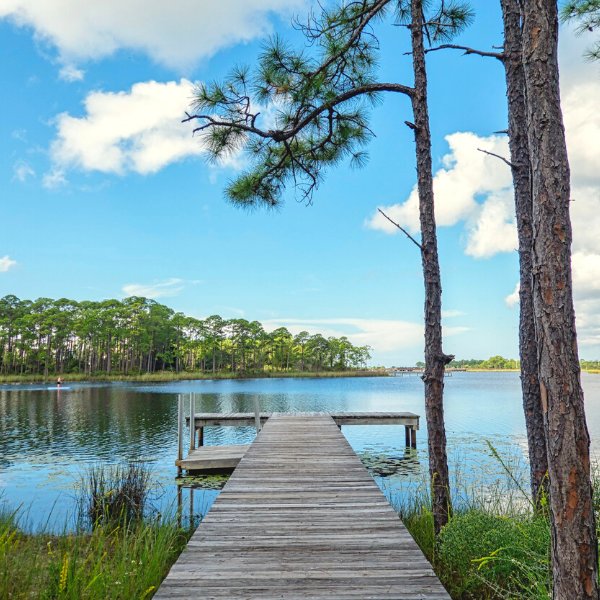 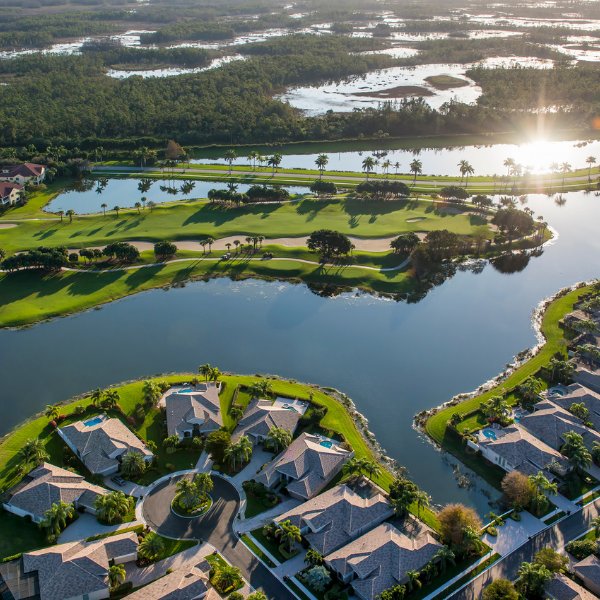 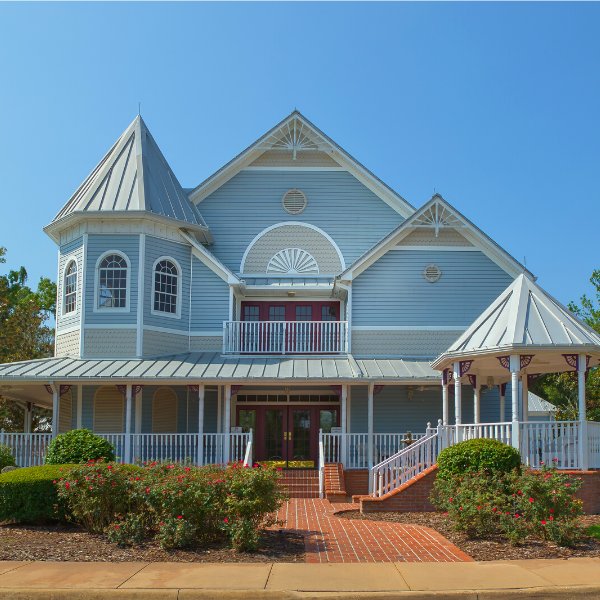 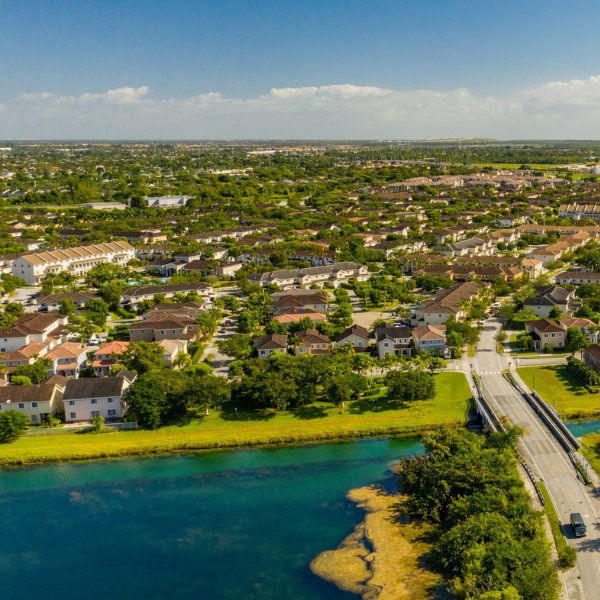 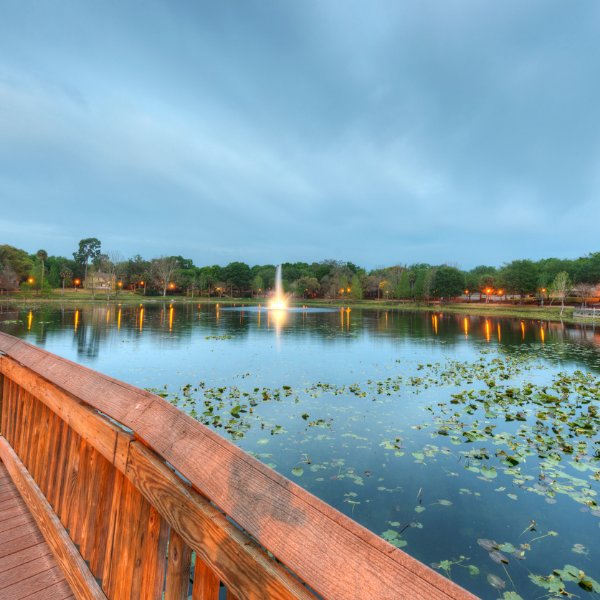 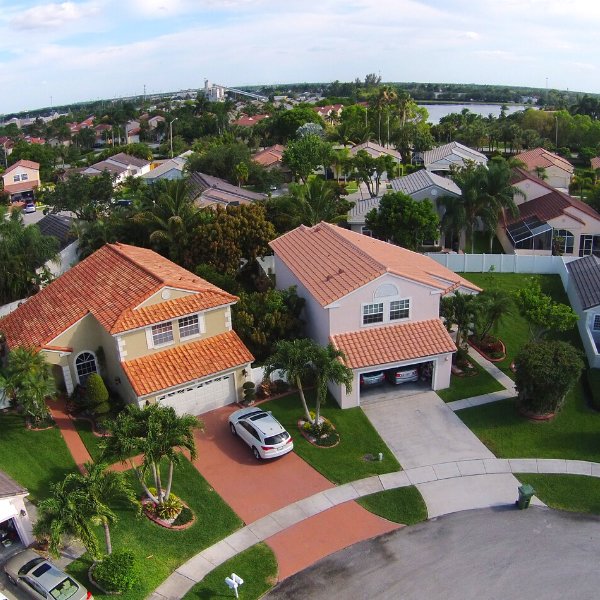 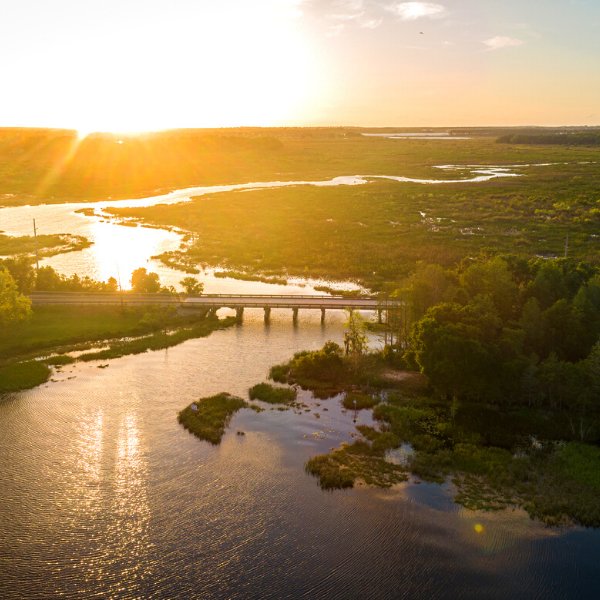 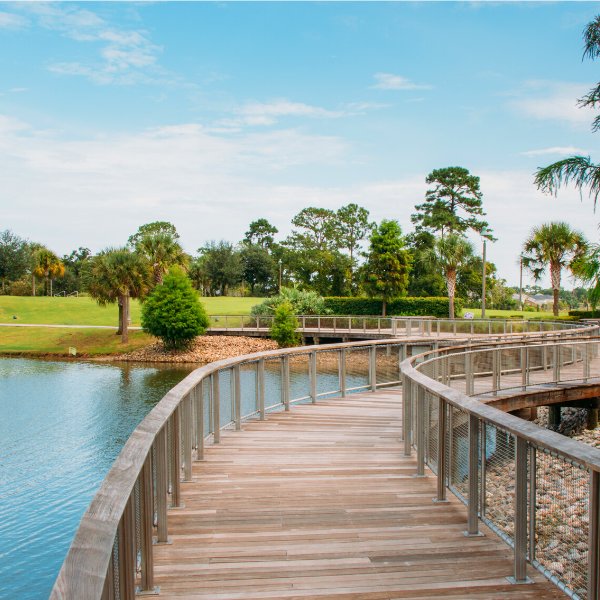 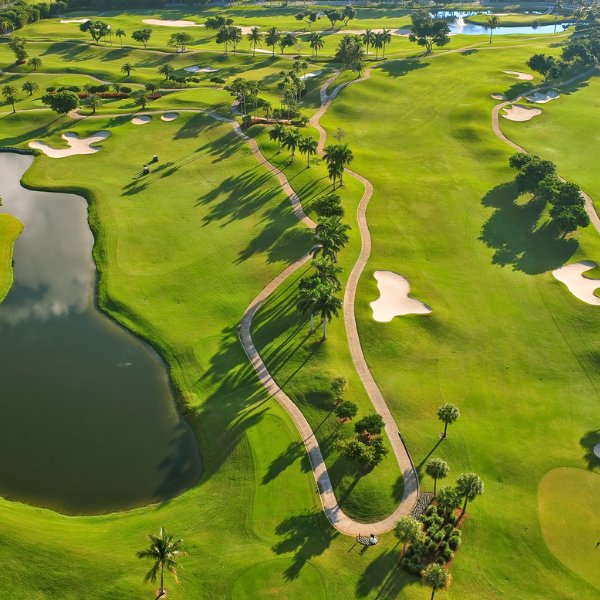 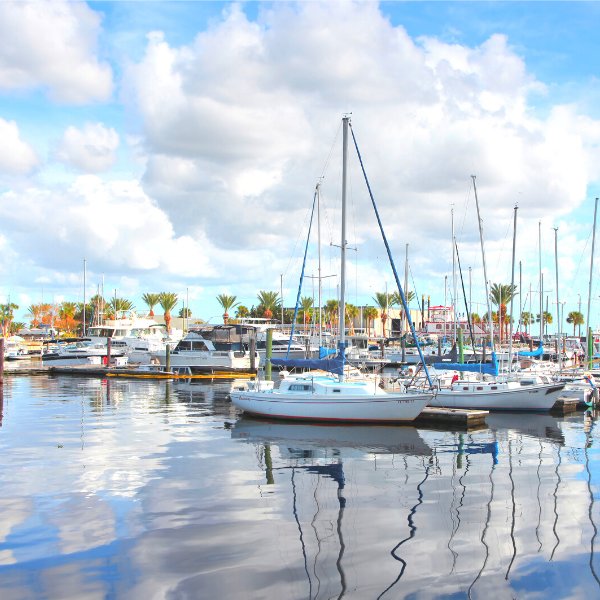 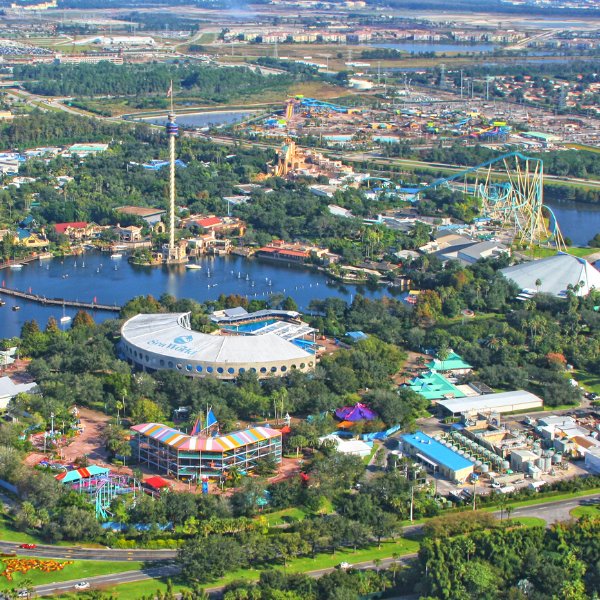 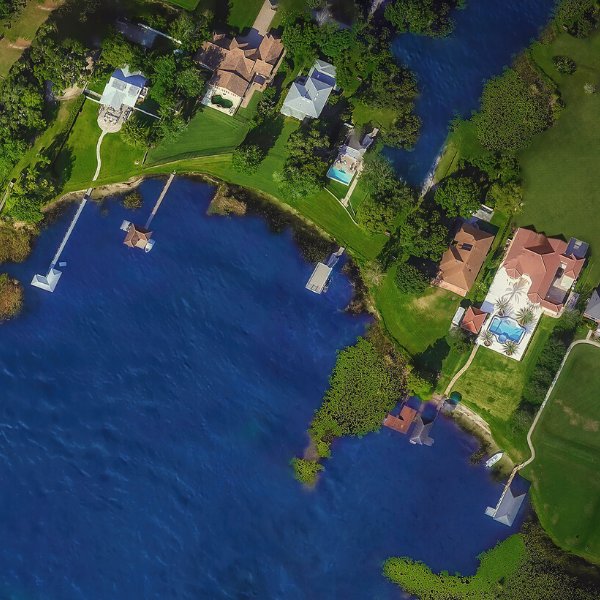 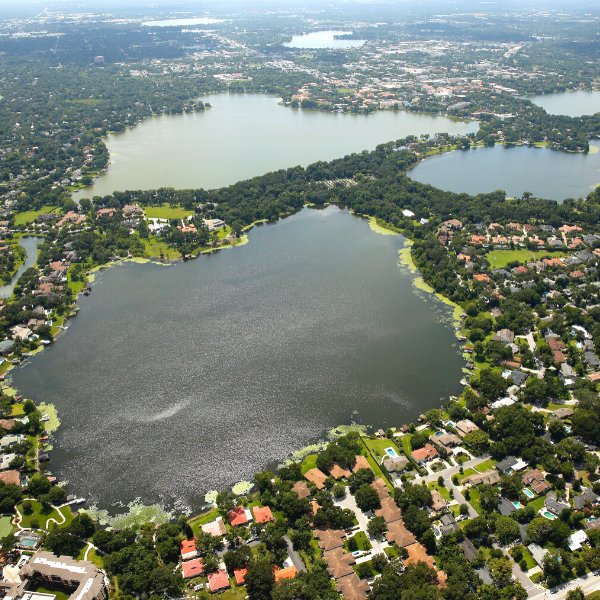 What Not To Miss in the Disney-Orlando, Florida Area

There are over 60 attractions located in the city of Orlando, from nearby Disney World to Gatorland, something for every type of traveler

In the greater area surrounding Orlando including Kissimmee, there are hundreds of attractions, offering, even more, to choose from.

Suited for many many types of travelers singles, couples, small and large families, reunions, sports groups, and business visitors.

Things to do in Disney - Orlando Area

Orlando is the hub of Florida, perfectly suited for an action-packed holiday. Here's a handy list of things to do when visiting

Things to do indoors in Orlando when it rains

Romantic things to do in Orlando for couples

Kid & Family-Friendly things to do in Orlando

Things to do unique to Orlando

Where To Sop And Dine In The Disney-Orlando Area

Shopping in The Disney-Orlando Area

As one of the top 5 most popular cities in Florida, Orlando reflects its popularity in its variety of cuisine as well as nightlife; the budding dining scene continues to pop out new restaurants with new kinds of foods to try; you'll mostly find an abundance of American & Latin foods but there are many other cuisines offered in this city

Restaurants that will Deliver

Are there Bars or Clubs in the Disney-Orlando Area?

Where to find vacation rentals in the Disney-Orlando, FL Area

You're in luck! You can find vacation rentals right here on Florida Rental By Owners (FLARBO)! Our rental listings are 100% managed by the property owner or manager. Ditch the pesky third-party fees and interference - no middle man (Or woman)here!
Do you have questions about the Disney-Orlando Area Florida, or need help planning your trip? Join our Amelia Island Travel Facebook group HERE

Transportation To & Around Orlando

Flying To the Disney-Orlando Area

There is an abundance of airports to choose from all within 2 hours of Orlando. Whether you live in the United States, Canada, Europe and beyond you are sure to find a final destination close by.

The Nearest Airports to the Disney-Orlando Area

Orlando International Airport within the city limits of Orlando. Travel time to downtown Orlando is 11 minutes. It also has a hotel on-site for late-night arrivals or early departures. This airport is the second busiest in the state of Florida and services 39 airline carriers. in addition to U.S. and Canadian options, it is the best option for European flights.

Sanford is just over an hour away and has several toll booths to pass before reaching your final destination in Orlando so be sure to have some small bills and change handy. This airport services discount airliner Allegiant Air, Interjet, Surinam Airways, Tui, Via Air, Thompson Airways.

Tampa International Airport is 91 miles (146 km) away from Orlando. This route has a toll and usually takes 1 hour and 55 minutes to travel. This airport is served by over 20 major airline carriers.

Driving to the Disney-Orlando Area

The trek to Disney-Orlando is short for some and long for others. Many travelers choose to make the drive for varying reasons:

The average humidity in the Disney-Orlando Area Florida is a hair curling (literally)75%. The high humidity makes the temperatures feel warmer (and cause bad hair days).

Answers to the most frequently asked questions.

What types of property can I rent in the Disney - Orlando Area of Florida?

Florida Rental By Owners has of a wide variety of vacation rentals in the Disney - Orlando, Florida area including condos, mansions, town-homes, duplexes, villas, holiday and private homes. We recommend selecting a property based on your needs such as proximity to the theme parks, convention centers, parking, wheelchair accessible, nearby attractions, shopping, and whether or not the property is pet-friendly or family-friendly etc.

Should I rent a Pool Home in the Disney - Orlando area?

Yes, if a house with a pool is a great way to enjoy the hot weather that the Disney - Orlando area is known for. After a day of fun in the sun at the area theme parks and golf courses, a pool is a perfect way to cool down at your vacation rental.

Should I rent a house in a resort in the Disney - Orlando area?

There is an abundance of incredible resorts found in neighbouring towns and villages close to the major theme parks. It's a great way to enjoy access to fantastic amenities like on-site restaurants, lazy rivers, water slides, pool-side bars, fitness centers, and much more.

Is Disney - Orlando a good place to rent a monthly snowbird rental?

Yes, there are many homes and bungalows that rent monthly stays in the Disney - Orlando area that would be perfect for snowbirds and long-term guests. Many owners love to have long-term guests in the winter months.

Can I rent a pet-friendly vacation rental in the Disney-Orlando area?

Yes! Use FLARBO'S "pet-friendly" filter to find your perfect pet-friendly rental. We know your pet is a family member, we love our pets too

Will I pay any fees to book a rental property on Florida Rental By Owners?

You're in luck! You can find vacation rentals by owner right here on Florida Rental By Owner (FLARBO)! Our rental listings are 100% managed by the property owner. Ditch the pesky third-party fees and interference - no middle man (Or woman) here!

I am a Vacation Rental Property Owner Can I List My Home for Rent on Florida Rental By Owners?

Yes! We have several subscription levels to advertise your vacation rental suitable for any budget. Our Book Direct, No Commission Fee Subscription Model suits the majority of short-term rental owners, learn more here.